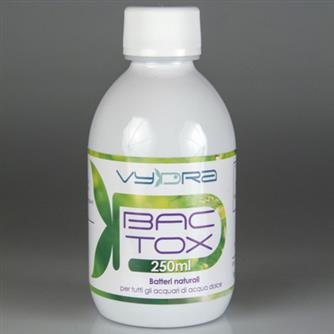 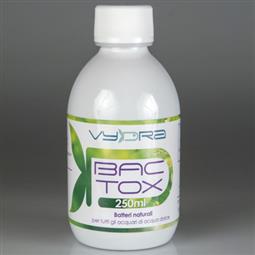 The bacteria are essential biological balance of an aquarium

Each species of bacteria is specialized in certain substances

Only bacteria guarantee a fast and safe decomposition of the typical aquarium A new aquarium or clean filter material are virtually sterile. Without active help, it may be several weeks before it develops a stable bacterial fauna, with the consequent formation and proliferation of harmful substances that threaten the life of the aquarium, such as ammonia and nitrite.

BACTOX is a mixed culture of concentrated high-performance consists of selected filter bacteria. They act as soon as put in the aquarium where they begin the decomposition operation of harmful substances.

The nitrifying bacteria remove dangerous substances such as ammonia and nitrite. The bacteria for the decomposition of slime reduce the mud on the seabed and in the filter with the aid of hydrolytic enzymes. Other species of bacteria bred specifically for aquaria feed on the remains of plants and food, fish excrement and organic clouding agents

BACTOX profoundly enhances the self-cleaning capacity of all freshwater aquariums. The optimization of water reduces stress and the fish live healthier and better. The water keeps longer its transparency.

Dosage: 5 ml x 100 liters of water during the partial changes

After diseases or for new filters: 5 ml x 100 liters for 10 consecutive days 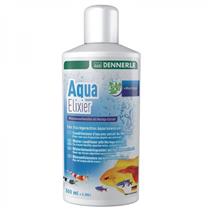 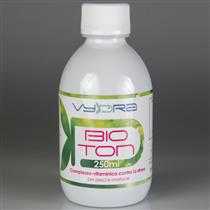 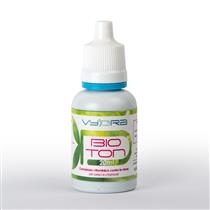 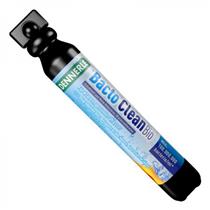 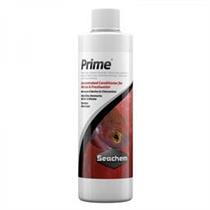